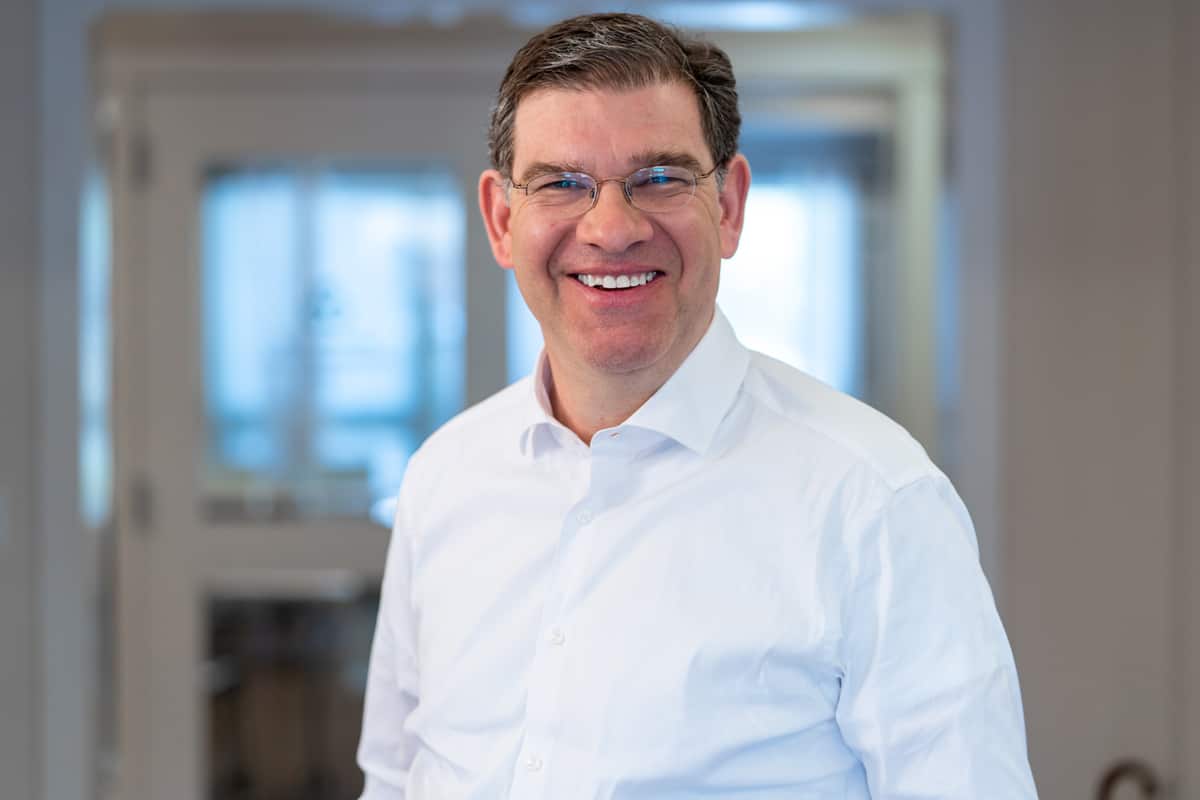 Award-winning Bridgeport affordable housing developer, Building Neighborhoods Together (BNT) has selected a successful cross-sectoral executive and social entrepreneur to take the reins of the non-profit. BNT’s Board of Directors is pleased to announce the appointment of Noah Eliot Gotbaum to the position of Chief Executive Officer. The regional search was managed by the board-appointed Transition and Search Committee and conducted by DRG Search, an executive search firm specializing in nonprofit recruitment.

“Our executive search included over 100 candidates and we are very pleased to bring Noah’s experience, skill, and passion for nonprofit work to the Bridgeport community!” said Kim Bianca Williams, BNT Board President. “BNT has been a leader in affordable housing and we look forward to expanding our methods of leading, empowering and changing neighborhoods under Noah’s leadership.”

Noah Eliot Gotbaum has a track record of building and running successful private, public, and non-profit organizations. The new BNT CEO said recently, “I am thrilled to join BNT, and work with its great staff, its active and excellent Board, and its broad and terrific base of community stakeholders. There are tremendous opportunities to build on BNT’s manifold successes to grow the organization, and to creatively spur even stronger neighborhood and community development in Bridgeport and beyond. I’m also excited to return to the non-profit world, and especially in affordable housing which is an absolute precursor to educational achievement, community health, strong families, and good job opportunities.”

Previously, Noah conceived of and co-founded the New York Cares volunteer organization, serving as the inaugural Board Chairman and later as a long-time Board member. New York Cares is now America’s largest local volunteer organization, serving over 500,000 New Yorkers in need and spurring local Cares and Hand’s On offshoot organizations across five continents and in every major US city. Gotbaum’s leadership in real estate finance, development, and economic/community development spans some 30 years including working on the redevelopment of downtown Brooklyn with the Forest City/Ratner Companies, and later helping with the rebuilding of major Eastern European urban centers as the President and Chief Investment Officer of the $240 million US government-backed OPIC Pioneer/Banc-One New Europe Property Fund (PBO).

Gotbaum was a Partner at the London-based strategy consulting and private equity firm, The Central Europe Trust Company and later served as Head of Strategy and Corporate Development for Europe at the Nasdaq-listed Level 3 Communications now Centurylink (NYSE: CTL). Gotbaum also has significant capital and fundraising experience leading campaigns which have raised more than $500 million for a range of investment vehicles and organizations including with the PBO fund, Morgan Stanley’s Global Emerging Markets Private Equity fund (MSGEM), The Rohatyn Group, New York Cares, American Jewish World Service, and his own firm, New Spirit Capital, a fundraising and investment company focused on new markets, real estate, and impact investing. In addition to his policy involvement in community and economic development, Gotbaum also has a keen interest in public education having served as President and long-time officer of Community Education Council District 3 (CEC3), the elected school board for South/Central Harlem and Manhattan’s Upper West Side.

Gotbaum received an MBA from Yale University’s School of Management and received his undergraduate degree in Political Science from Amherst College where he was a John Woodruff Simpson fellow. He was selected as a Coro Foundation Fellow in Public Affairs in Los Angeles, and as a Robert Bosch Foundation International Leadership Fellow in Cologne and Berlin, Germany. He speaks fluent Spanish and German.

Board President Kim Bianca Williams says BNT is grateful to John Heyder for his leadership as Interim CEO since the departure of long-time CEO Elizabeth Torres this past fall. Local Initiative Support Corporation provided significant funding toward the executive search which found BNT’s new CEO.