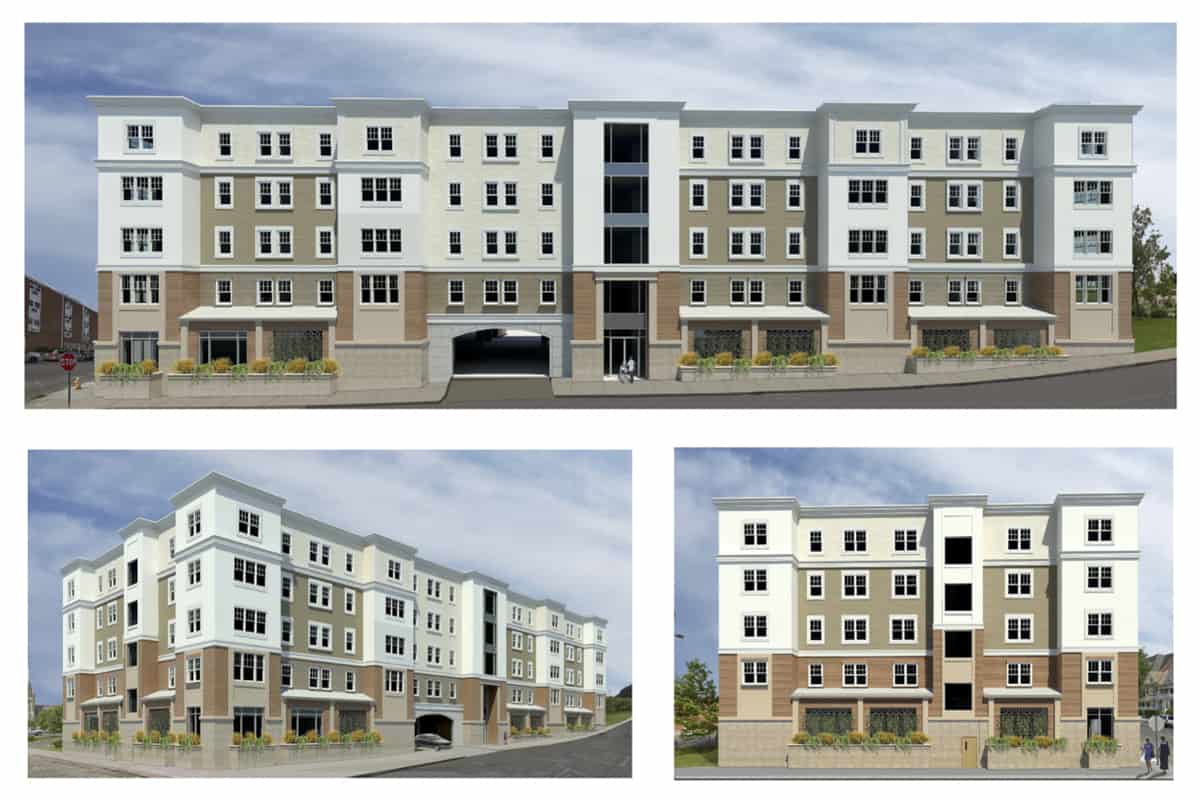 The groundbreaking for Westgate Apartments at 515 West Avenue today jumpstarted the creation of a new neighborhood, Downtown West.

Westgate Apartments is one of many BNT projects to positively transform Bridgeport’s Downtown West. BNT aims to make the neighborhood vital once again through apartment complexes, commercial facilities, revitalized retail spaces, offices and new homes. Westgate at 515 West Avenue joins the Gateway Building at 570 State Street and other BNT and NNI Downtown West pipeline projects, including the renovation of 609 West Avenue and new developments at 273 West Avenue and 601 State Street. “Westgate Apartments will provide a mix of housing options for low and moderate income families and individuals who want to enjoy living in an urban setting with a mix of uses that allows one to live, work and play.  Downtown West is just that place.  The building will not only offer housing it will also include two ground floor commercial spaces” said Elizabeth Torres, BNT Chief Executive Officer, “Westgate Apartments will also offer apartments set aside for our Veterans.” 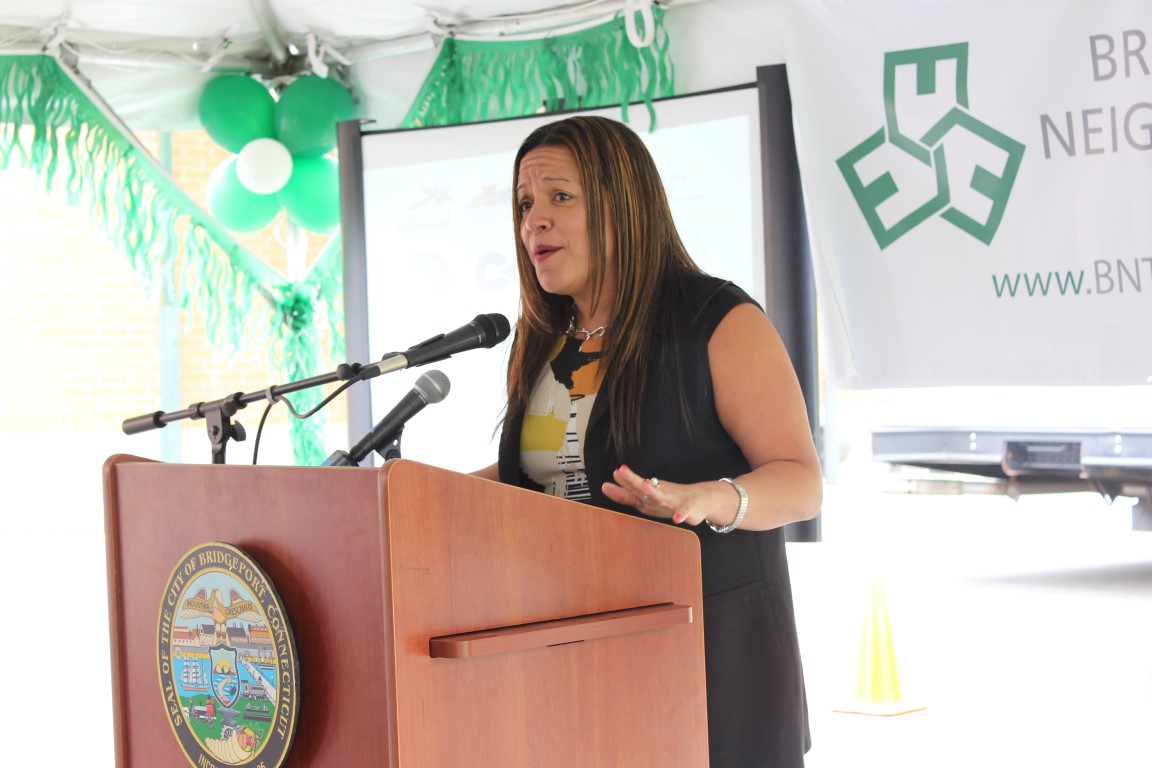 This development will contribute to ending homelessness in Connecticut by providing affordable housing to individuals who need it most, including homeless veterans, in a walkable, transit-oriented neighborhood in Bridgeport’s Downtown West.

“We’re confident that the 515 West development will be a lynchpin in downtown Bridgeport, providing much-needed affordable housing and infrastructure here in Downtown West.” Said Pepper Anderson, Head of Private Banking in Connecticut at JPMorgan Chase & Co. “Supporting the men and women who served in our armed forces is very important to JPMorgan Chase, and this project will help bring Connecticut one step closer to ending veteran homelessness. We are proud to support this development and look forward to seeing its impact in strengthening economic opportunities in Bridgeport.”

After the closing remarks, attendees enjoyed a bus tour of Downtown West that highlight the upcoming development projects in the neighborhood.